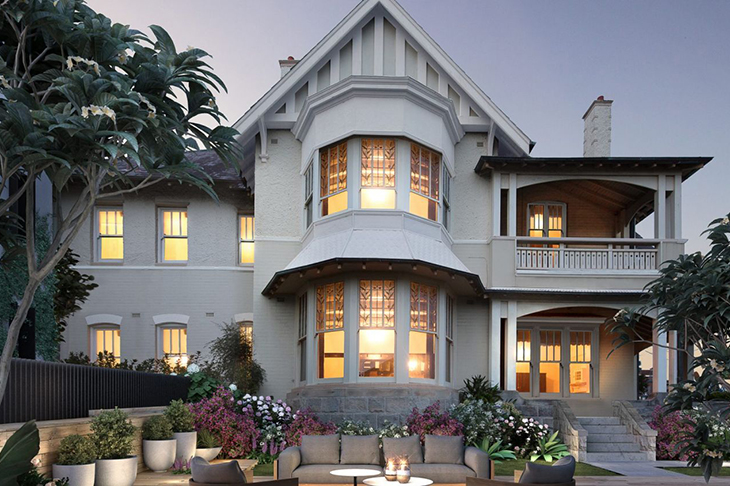 Built in 1911, the two-storey Queen Anne-style residence known as St Ives would have once commanded the streetscape in this section of Cremorne Point, the peninsula between Kurraba Point and Curraghbeena Point, south Mosman.

A stunning restoration and renovation by PBD Architects, with interior design by Burley Katon Halliday (BKH), is set to breathe new life into the heritage-listed building, delivering two spacious, whole-floor residences for a new generation of grandeur. 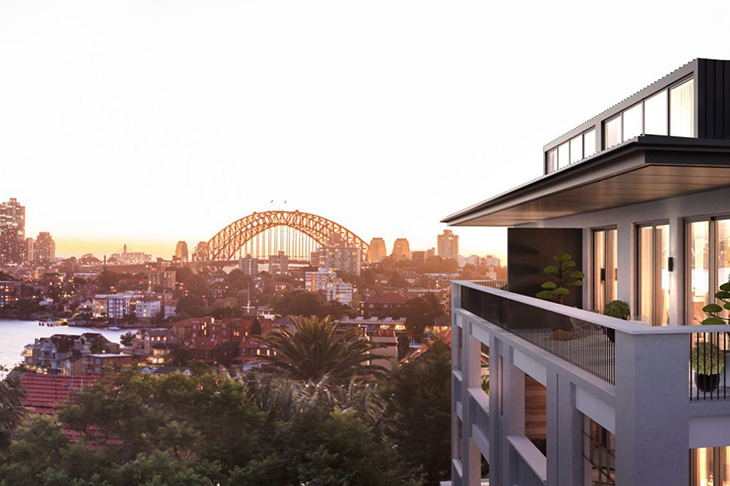 Moama, a separate apartment block on the same site, has aged even less gracefully, thanks to a hodgepodge of unflattering additions and reconfigurations. Also heritage-listed, the three-storey, interwar building is destined to be reborn as six designer apartments reimagined for 21st-century living, with touches of yesteryear.

The managing director of PBD Architects, Paul Buljevic, says the architecture is designed to enhance the presence of St Ives whi 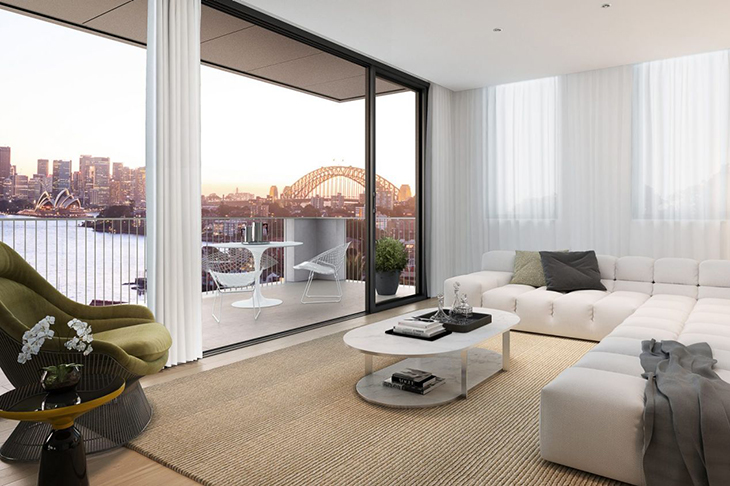 “If you were looking at an aerial image of St Ives, it’s obviously quite an impressive structure. Internally, too, there are some very grand elements, with stained timber beams, face brickwork in the entry foyer and ornate detailing elsewhere,” Buljevic says. However, by today’s standards St Ives isn’t particularly liveable, partly due to ill-conceived alterations over the years.

It’s also evidence of a shift in notions of what makes a good home since St Ives was built for Lancelot Wallace, a wool manufacturer and liquor merchant, more than a century ago.  “People living there told us they found it quite difficult to know how to furnish the rooms. The bedrooms were smaller than current expectations,” Buljevic says.